You read articles, you check out social media, you pay attention to trend setters and authority figures to stay in touch with your field and get the latest first. Node.js is the largest open source community in the world so you can be sure that something is always going on. Here are a few people you might want to hit that follow button for. Listed in no particular order. 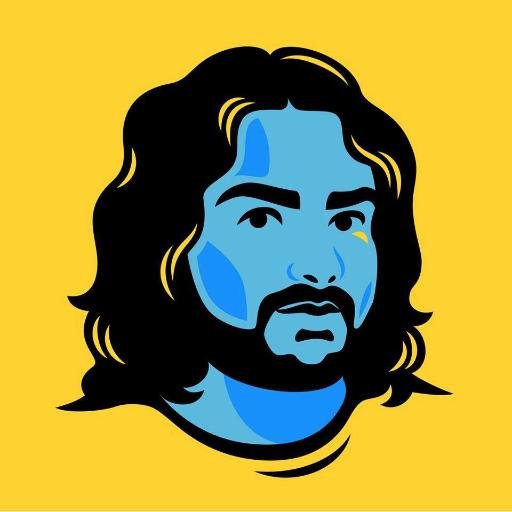 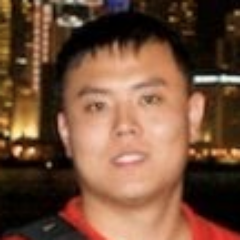 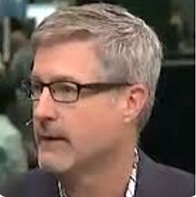 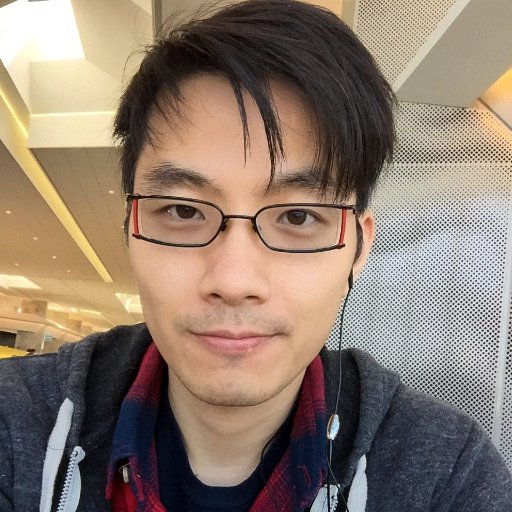 Alex Liu, Senior Software Engineer at Netflix. Because Netflix is big on node. 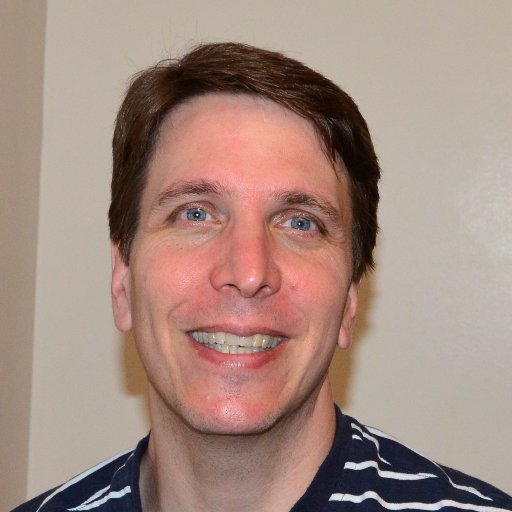 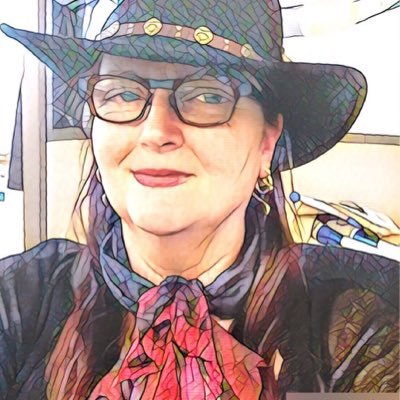 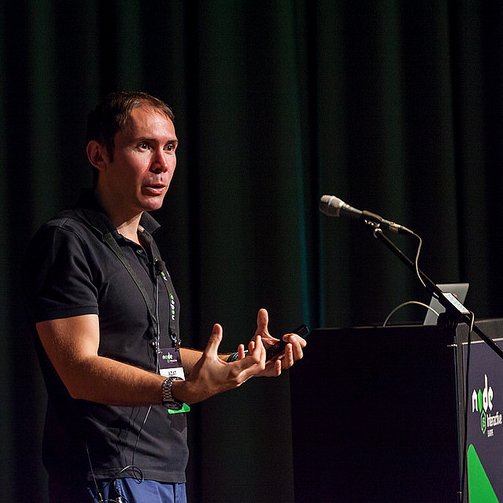 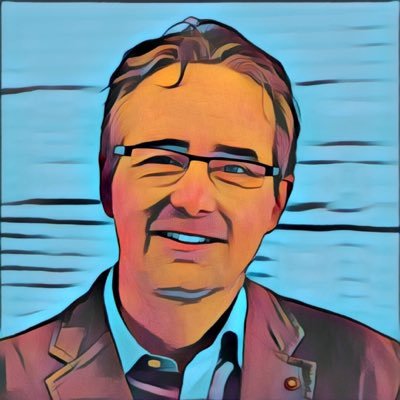 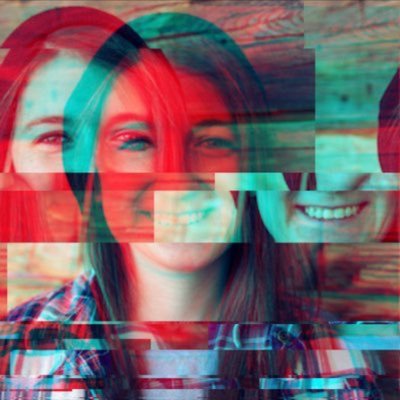 Ashley Williams, works at npm and is an individual director on the Node Foundation board 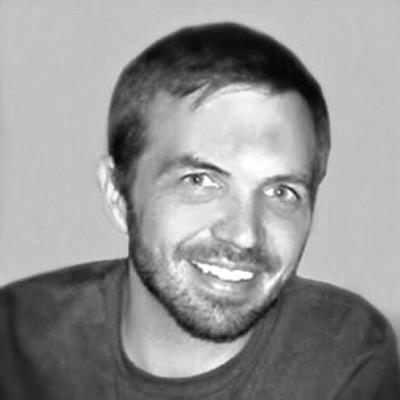 William Kapke, creator of node.green and the newest individual director on the board 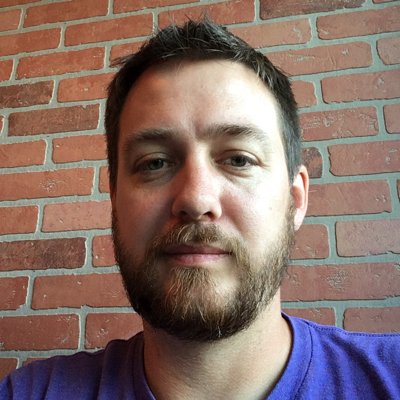 Adam Baldwin, founder of Node Security (not one of the Baldwin brothers), currently works at Lift Security 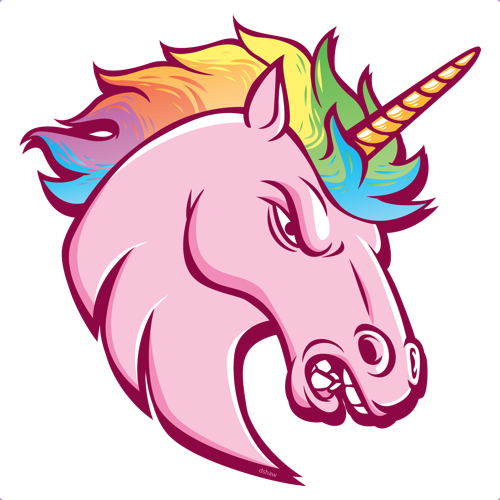 (not an actual picture of Dan Shaw)

These are just a handful of people that could change your timeline and get you more connected to what’s happening in the Node world. If you follow other accounts or individuals that bring great value to you, please share them, we’ll edit the list accordingly.