Why do we love Node.js? Because some of the greatest platform we use on a daily basis are built in Node and working wonders for their functionality and user friendliness.

In this weeks post we would like to showcase three of the most beloved services you might not know are using Node.js as the main technology in their development.

So here are the three cases we cannot overlook when talking about Node.js success stories! Did you know they were built in Node?

Building with Node.js at LinkedIn

As you might already know, LinkedIn Mobile was originally powered by Ruby on Rails, now being one of the biggest and coolest Node.js apps in production. With Node.js the LinkedIn development team wanted to move to an asynchronous event system. Another reason for which Node seemed to be a great fit for the app was the possibility for the client to make a single request for a page.

Node.js just made their job easier, as we can infer from the very first iteration of the app called “Simplify”. Not only was the code simplified, but after transitioning to Node.js, the number of machines used to host the service was reduced to more than 10:1.

LinkedIn uses more than one technology for their services, but on the server side, the mobile software stack is entirely built in Node and the main reason for this great switch was scale. On the other hand, LinkedIn mobile app has to communicate to the platform API and database, which made Node the perfect match since talking to other services is mainly Node.js’s cup of tea.

LinkedIn is one of the greatest proofs that an up-and-coming technology can work properly and be a great fit even for such complex apps, serving the needs of the system like no other. 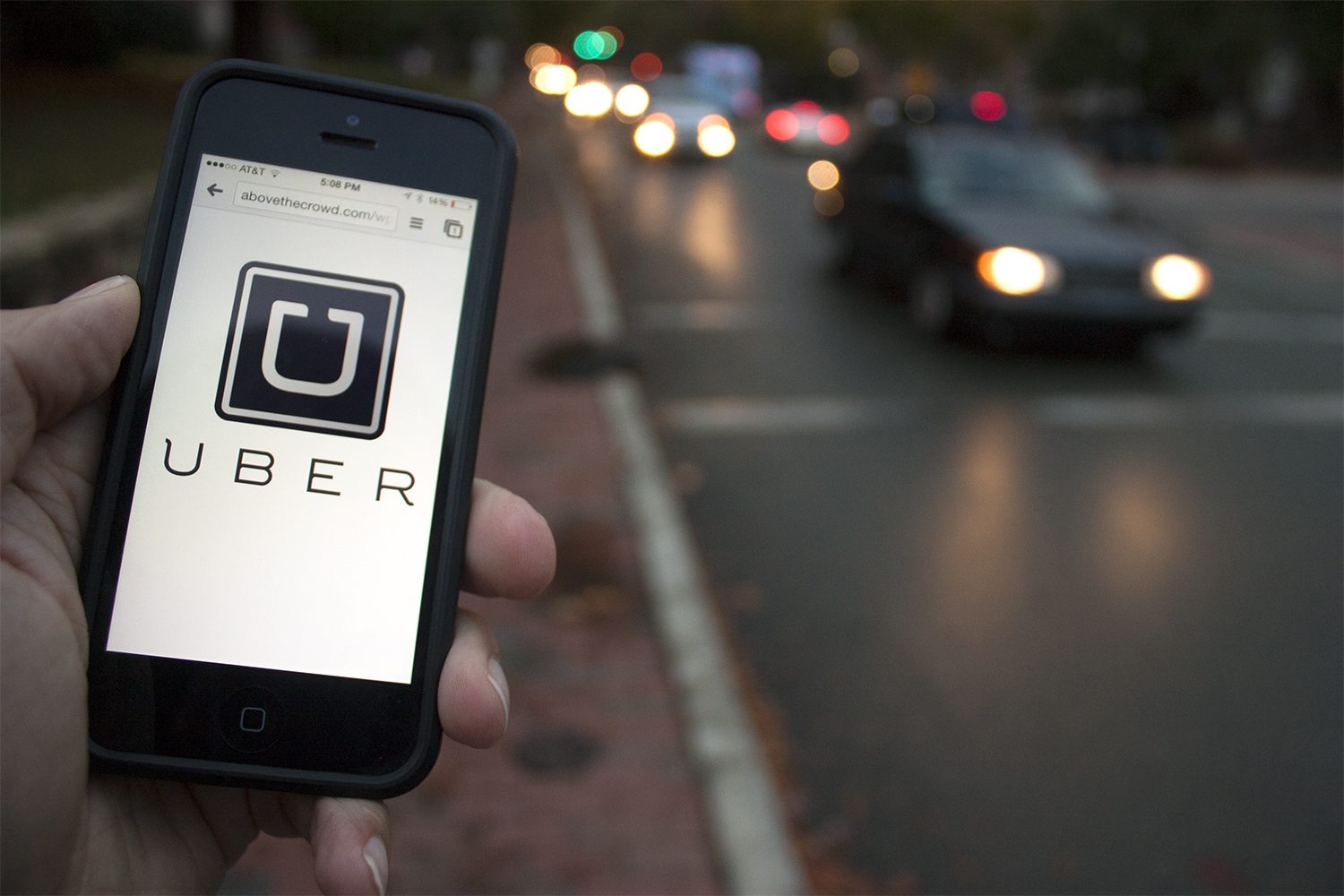 Talk about taking risks! Uber’s has adopted two up-and-coming language platforms for its main operations: Node.js and Google Go. As a matter of fact, Uber was one of the earliest adopters of Node and moreover one that has built a succesful business on its grounds.

How does Node drive Uber? Well, imagine that when an user visits the website or uses the app to see available vehicles or book a ride, most of the systems involved in the process run on Node because mainly all dispatching systems at Uber run on Node.

Node’s libraries are a steadfast support for parallel I/O service integration which allows Uber developers to be more productive and  it’s also what makes it a reasonable choice as the primary technology behind Uber’s core services. Uber’s Node.js app focuses on application logic, event sourcing and integration which improves and simplifies its’ resiliency. 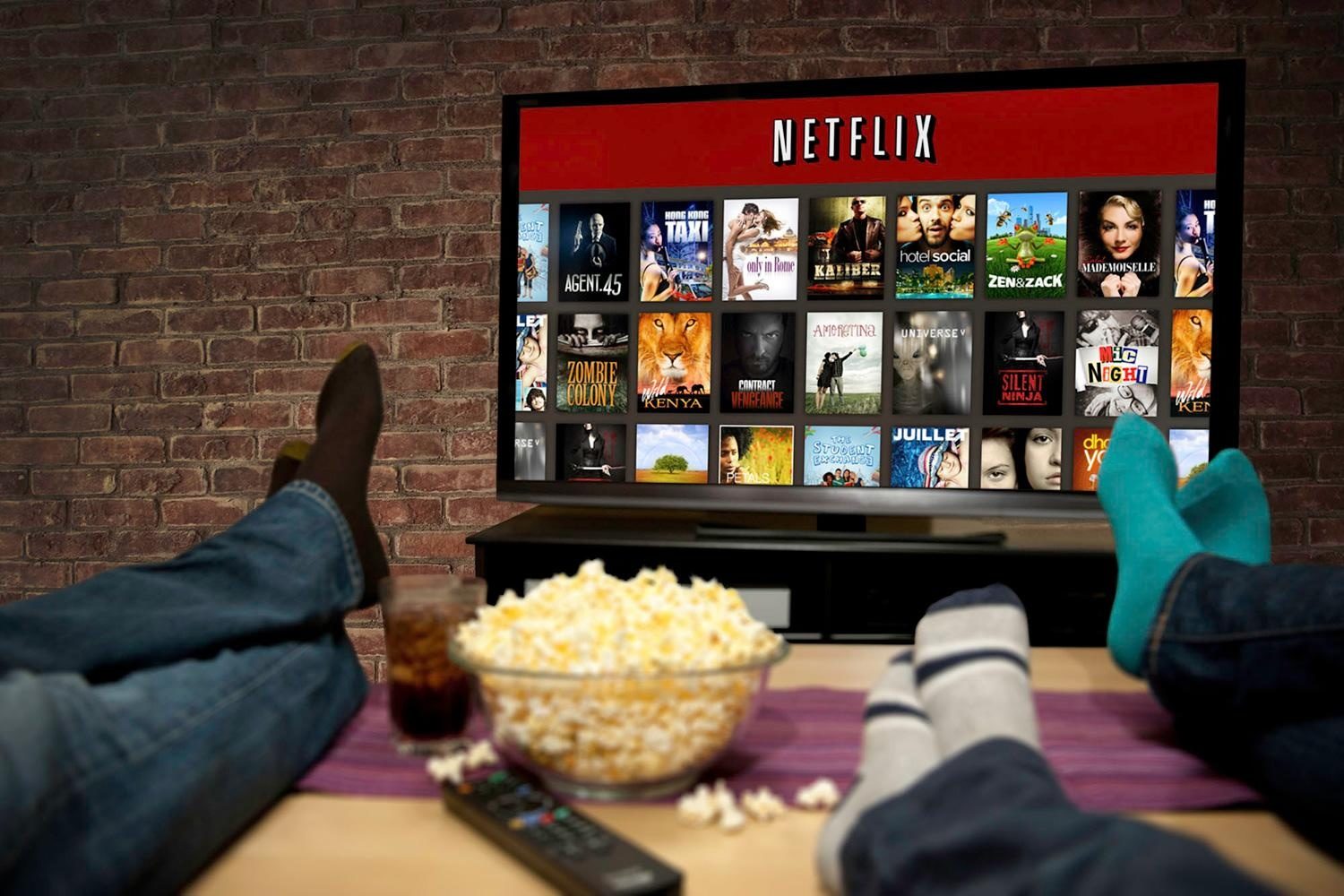 Netflix and code in Node.js

What does Node.js do for Netflix? It enables Netflix to streamline the development while cutting build times and growing the level of UI customization.

The Netflix team is thrilled with Node.js’s suitability for their company and is planning to take use of this great technology furthermore. They are currently developing a way to write scripts as individual Node apps that will allow for containers to be run and debugged locally. They are also planning to release Codex, a set of capabilities that can deliver specific features depending on customer settings and the devices that are being used. And this is great news for programmers everywhere because Codex will be an open source Node.js project.

These are just three examples of successful businesses that take pride for always staying on the cutting edge of technology and making an amazing outcome of it.

We are tremendously inspired by their courage and great success and we encourage companies to consider Node.js as an addition to their development. We want BuiltinNode to be a place of inspiration for current and future Node.js entrepreneurs so hopefully this will inspire you to start building your own projects in Node.js!